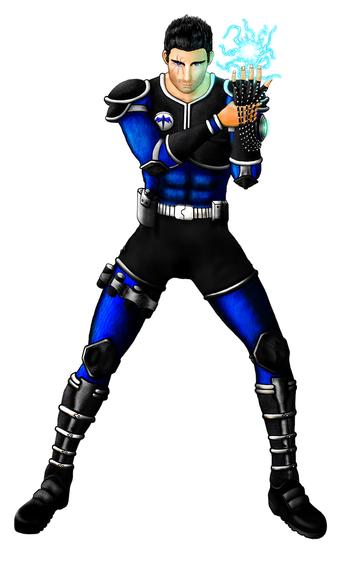 The World Below is dead, it died a long time ago. What remains is a mere shadow of civilization. In these lands without rules, one does what one can.

The World Above is yet flawless. The air is crisp and clouds billow. Cities sail the top of the world in an ocean of sky. Order remains and destiny is written.

An outsider, a survivor is cast between fates. He wants nothing more than to find home. But to which world does he belong? 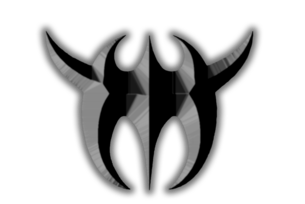 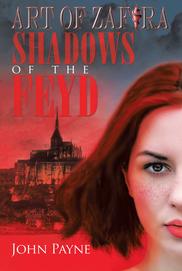 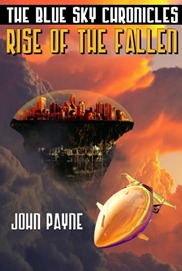 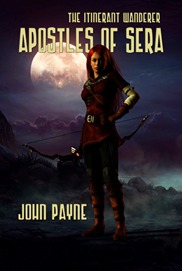 I have always had a fear of falling...with rollercoasters, buildings that were too tall, and diving boards. But the funny thing is, I love airplanes and the concept of flight. Perhaps falling is the risk one takes in order to experience the freedom of the skies...

Ok I'm getting too philosophical.

The Blue Sky Chronicles is a sci-fi series that also originated during my time at home although I worked on it in several places in the years afterwards before finally completing it out in California. Influences are Star Wars, Firefly,and Fallout 3.​

THE BLUE SKY CHRONICLES IS AVAILABLE FOR KINDLE, nook, ibook, AND kobo

PAPERBACKS ARE AVAILABLE AT lulu and amazon

​THE AUDIOBOOK VERSION IS ALSO AVAILABLE